Liberty Home Guard Published May 7, 2019
GET your quote

Beautiful Alaska! Also known as ‘Gold country’ is the northernmost and westernmost state in the United States and has the most easterly longitude in the United States in light of the fact that the Aleutian Islands stretch out into the Eastern Hemisphere. Alaska is the only non-contiguous U.S. state; around 500 miles of British Columbia (Canada) isolates Alaska from Washington. It is in fact part of the mainland U.S., however is here and there excluded in everyday use. The capital city, Juneau, is situated on the terrain of the North American mainland however isn’t connected by road to the North American highway. The state is flanked by Yukon and British Columbia in Canada, toward the east, the Gulf of Alaska and the Pacific Ocean toward the south and southwest, the Bering Sea, Bering Strait, and Chukchi Sea toward the west and the Arctic Ocean toward the north. Alaska’s regional waters touch Russia’s regional waters in the Bering Strait, as the Russian Big Diomede Island and Alaska Little Diomede Island are just 3 miles apart. Alaska has a larger coastline than the various U.S. states combined. Referred to in many cases as the ‘Frozen North’, Alaska is the biggest state in the United States at 663,268 square miles, over double the size of Texas, the second biggest state. The Frozen North is bigger than everything except 18 sovereign nations. Including regional waters, Alaska is bigger than the combined region of the following three biggest states: Texas, California, and Montana. It is additionally bigger than the joined zone of the 22 smallest U.S. states.

Plans Starting at less than $1 a Day!

Plans Starting at less than $1 a Day!

Our customers are happier here with us, with an above average renewal rate, and a high rate of positive feedbacks and reviews, we’ve proven that we’re the company of choice! Our customers’ satisfaction is of the utmost importance to us at all times. Liberty Home Guard also provides you with the option to log into your very own personal customer portal to place a claim directly into our system in the event you are unable to get on the phone. With Liberty Home Guard we make it easy to have home warranty coverage in Alaska.

What Our Clients Say About Us:

Very customer-centric, especially for a home warranty company. I had an issue with my oven's display and Robert spent 40 minutes with me on the phone helping me troubleshoot it.

As a Company, They have always paid very promptly for any claims we submit on behalf of customers. Their service department is very easy to work with compared to other companies.

People were responsive and there was no tap dancing around the issues.  Great working with Paul, very professional and pleasant to talk to

My pool kept turning green. I couldn't figure it out. Thankfully I had a policy with Liberty Home Guard, and even though I didn't have the optional pool and spa add-on, Liberty still got a technician out to me and coordinated all the work done. I made sure to buy pool coverage afterward!

Liberty Home Guard actually seems to understand their customers. Their replacement upgrade program was too enticing to pass up and having used it twice, I am so pleased with it and Liberty Home Guard’s level of customer service.

I have had many home programs in the past and by far they are the best I had so far. Quick response to issues and the technicians they used were qualified and good at what they do!...

I had a very positive experience with Liberty Home Guard. I was concerned because it did not cover some of my large appliances and my account manager, Natalie A***** quickly resolved my concern within hours. I feel really good about choosing Liberty Home Guard for my multi-year warranty.

Liberty Home Guard is amazing! I called Up and their customer service team was super friendly and addressed my problem right away, they were able to get me a great deal and make it super convenient and quick! Highly recommend.

Sam, David, and the people at LHG made me feel like family straight away. Thanks, gents, for making the tedious process of getting a home warranty simple.

Excellent company, transparent service, fast and efficient. Exactly what we were looking for.

You can rest assured knowing that Liberty Home Guard fulfills their end of the agreement. I have has three claims different issues in my home and they took care of each promptly. I would be out of pocket a lot more than just my premium. You guys have my business for life.

A home warranty that works just the way it should. It makes my life easier that they don’t leave me on hold for 30 minutes the way my last home warranty company would.

I have renewed my three year policy twice, I have nothing but good things to say about Liberty Home Guard. Always good service, and happy endings.

Liberty Home Guard has saved me money on multiple occasions. Their technicians are always prepared and for all my claims, completed the work in 1 visit.

We have some special promo offer for you. 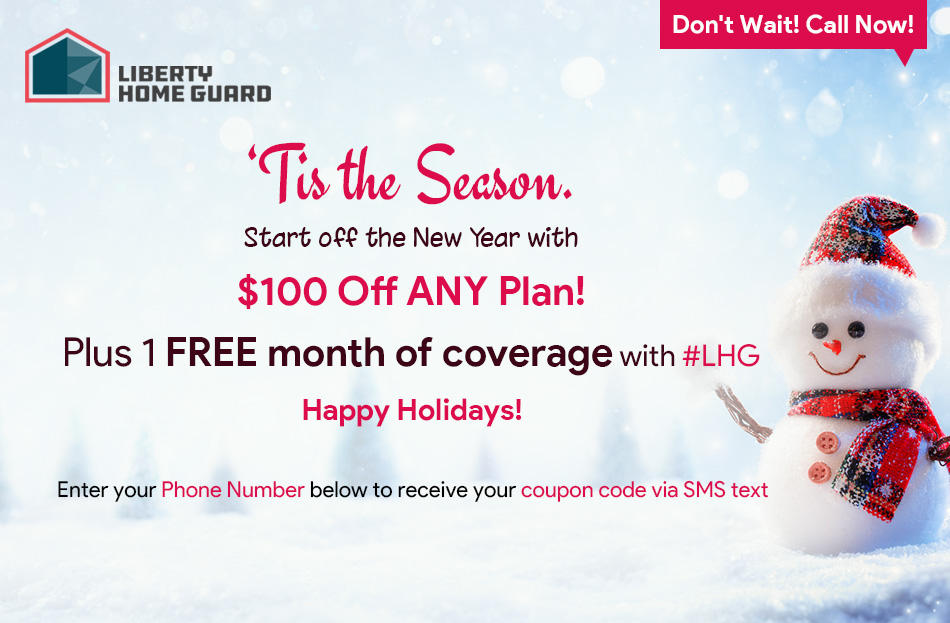 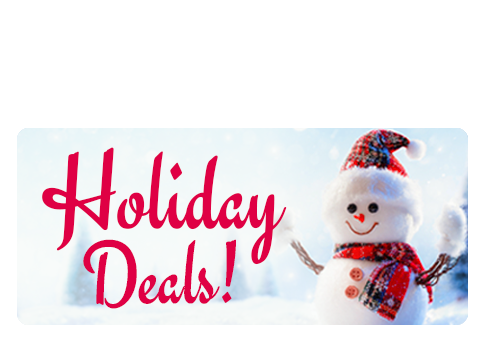